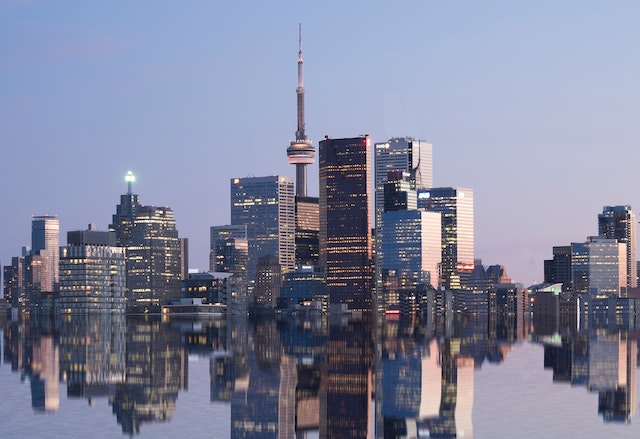 According to data released by the government, over 500,000 immigration applications were processed in 2022, surpassing the previous record set in 2017 by more than 100,000. The majority of these applications were for permanent residence, with a significant number also being for work and study permits.

This achievement can be attributed to a number of factors, including the government’s investments in technology and staffing to improve the efficiency of the immigration system. The introduction of online application systems and the hiring of additional immigration officers have greatly streamlined the process.

This record-breaking year for processing immigration applications has had a significant impact on the lives of many individuals and families. The ability to process applications more quickly has allowed more people to reunite with loved ones, start new jobs, and pursue educational opportunities in Canada.

The government’s efforts to improve the immigration system have also had a positive impact on the Canadian economy. The ability to process applications more efficiently has allowed for the quicker integration of newcomers into the workforce, which in turn has supported economic growth and job creation.

The high numbers of immigration applications have also brought challenges. Some communities have experienced strain on housing and other resources, and there have been concerns about the ability of the country’s education and healthcare systems to accommodate the influx of newcomers.

To address these issues, the government has announced plans to invest in infrastructure and services in immigrant-heavy communities. They have also introduced new measures to support the integration of newcomers into Canadian society, including language training and job search assistance programs.

Despite these challenges, the overall sentiment towards immigration in Canada remains positive. Many Canadians recognize the benefits that newcomers bring to the country, including cultural enrichment and economic contributions.

In a statement, the Minister of Immigration, Refugees and Citizenship said “We are proud to be a nation that embraces diversity and welcomes people from all over the world. The record-breaking year for processing immigration applications in 2022 is a testament to Canada’s commitment to improving the immigration system and providing a fair and efficient process for those seeking to make Canada their home.”

The government’s goal is to maintain the current high levels of immigration in the coming years to support the country’s continued growth and success. With the right policies and support in place, Canada’s immigration system is poised to continue to provide a fair and efficient process for those seeking to make Canada their home. 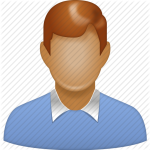 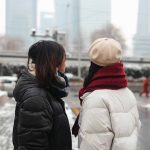 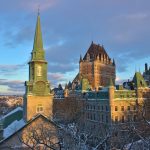 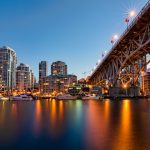 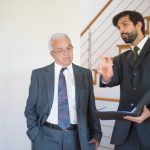